Translated by Martin Aitken in 2021 and originally published in 2020, The Morning Star has received positive reviews in the media lately. From Penguin Random House:

One long night in August, Arne and Tove are staying with their children in their summer house in southern Norway. Their friend Egil has his own place nearby. Kathrine, a priest, is flying home from a Bible seminar, questioning her marriage. Journalist Jostein is out drinking for the night, while his wife, Turid, a nurse at a psychiatric care unit, is on a night shift when one of her patients escapes.

Above them all, a huge star suddenly appears blazing in the sky. It brings with it a mysterious sense of foreboding.

Strange things start to happen as nine lives come together under the star. Hundreds of crabs amass on the road as Arne drives at night; Jostein receives a call about a death metal band found brutally murdered in a Satanic ritual; Kathrine conducts a funeral service for a man she met at the airport – but is he actually dead? 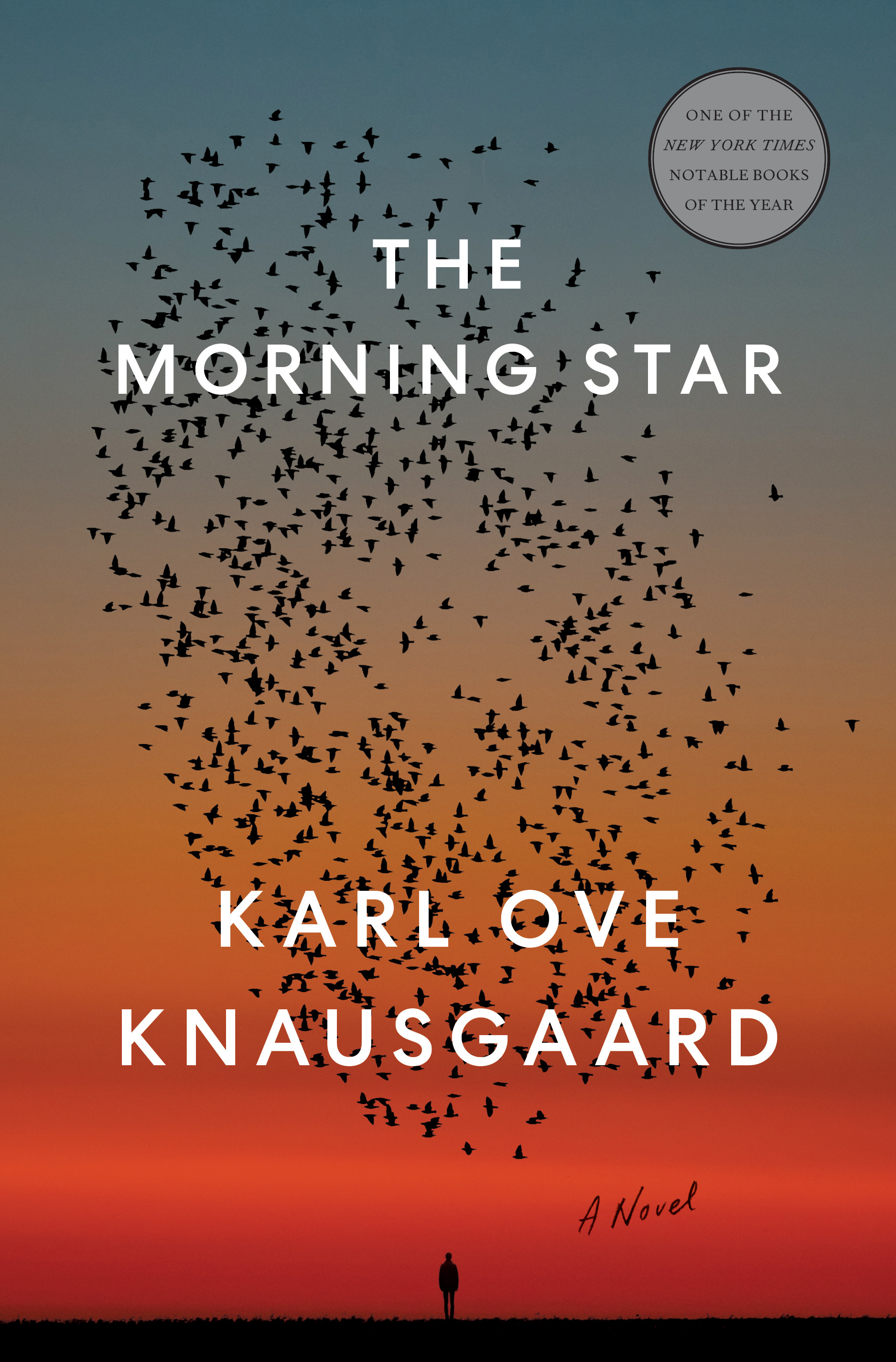 The Morning Star: A Novel by Karl Ove Knausgaard