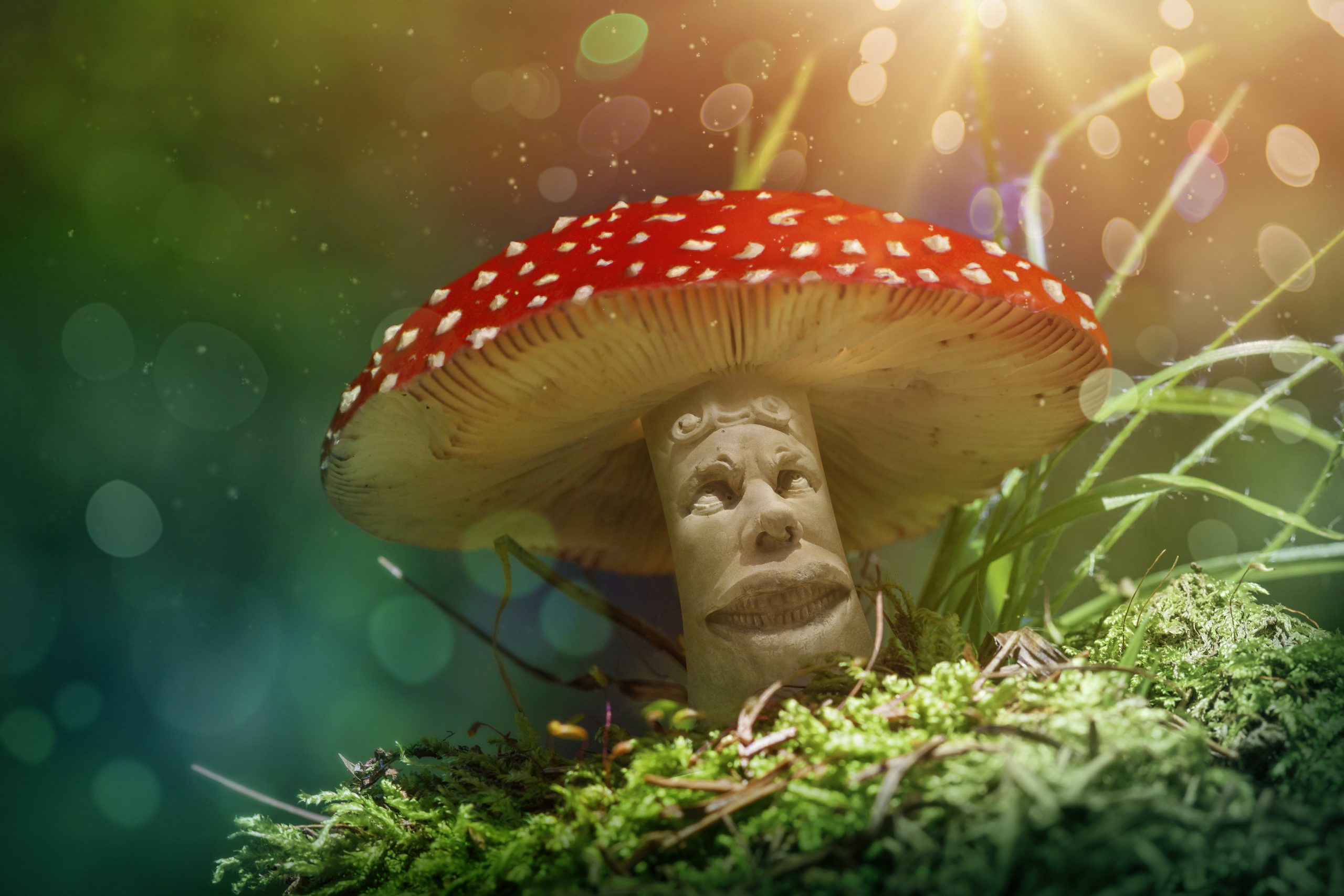 Copyright by ESchweitzer and licensed for use by Can Stock Photo, Inc.

Ever since starting this website in the summer of 2013, I’ve tried to be inclusive with fiction genres that describe the ecological facets of our world and have held the viewpoint that not one genre is more important than another, regardless of media attention and trends. Not one genre always defines a story. Not one story will be remembered for its particular genre but for its impact on readers. We’re no longer relying on old card catalog systems that list just one main category of literature per book, but rather the digital age has opened up metadata taxonomies (which I use in Dragonfly’s database); genres overlap and cross over. They also evolve. Authors and stories are far more important than simple labels. Authors sometimes do not like to be pigeon-holed either, so I think we should respect that. I think it’s useful to look at modes of storytelling, however, if for nothing else than to know what’s happening in literature now.

My friends joke with me about not wanting to “other” genres. This is somewhat true, especially with the “mama genre” of the environment, ecology, and climate: eco-fiction. Its history has some well-formatted explanations, but it’s diverse, inclusive, and overlaps with and is related to other genres; in fact, it may act as a composite sub-genre. Then there’s the idea that fiction inclusive of nature and the environment is innately part of cultural processes–technological, economical, political, and ideological–so it’s never separate or stand-alone. Eco-criticism is a term of scholarship that looks at the gut of this literature, but Dragonfly has always just offered a glimpse into the academics of this fiction while focusing the lens on the pragmatics. Where are the novels? Who are the authors? How are they inspired? What stories are out there? What resources are there on this literature? What do new writers and readers need to know? How does this fiction impact readers, society?

I offer this as a guide only. Genres are always tricky to nail down precisely. These explanations might help but shouldn’t be seen as authoritative. Also, these genres usually fall into the frameworks of other major genres: literary, mystery, thriller, horror, historical, romance and family, western, coming-of-age, speculative, dystopian, utopian, magical realism, and realist fictions–not all of which I’ll list here. I’ll open this guide up to comments, so if you see something that I haven’t included, just let me know and I’ll probably include it.

I’ll start with explaining the mama genre of eco-fiction, though you can find more information here.