This is the second Backyard Wildlife post that goes beyond my back yard. The first was back in April, just a few days after we’d moved to Nova Scotia from Vancouver, and I explored Elliot Page’s There’s Something in the Water. This post, too, will look at systemic racism in Nova Scotia and the ongoing news about the Mi’kmaq lobster fishery, which is just starting to make headlines outside of Nova Scotia and Canada. 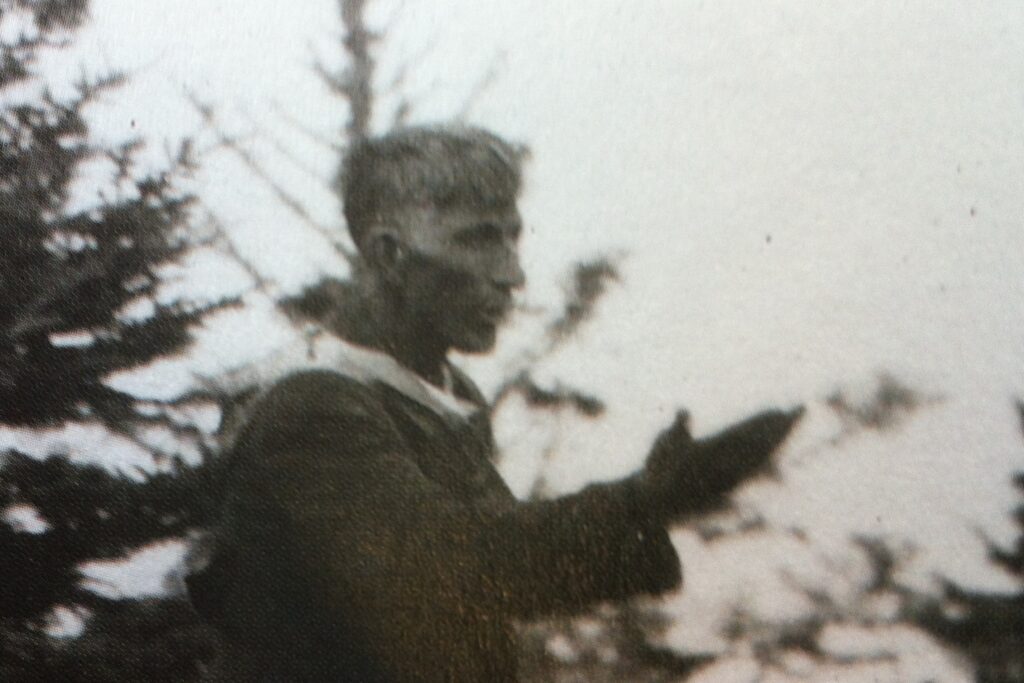 This is a story about how First Peoples in Canada have long struggled (being an understatement), since settlers arrived on their shores, to retain and regain the same freedoms they had before conquest and how perhaps we should, by now, after history has shown brutal colonialism in so many countries around the world, have already learned that this isn’t the way to be–that we have to honor original peoples, environment, cultures, beliefs, and ways of life.

Mi’kmaq (plural of Mi’kmaw) refers to Northeastern Woodlands people in Canada’s Atlantic provinces, Gaspé Peninsula of Quebec, and some parts of northeastern Maine. The First Nations name for Mi’kmaq has different spellings, depending on usage: singular vs. plural, place, orthography, historic, and by other people. The Sipekneꞌkatik First Nation is comprised of the four Mi’kmaq groups in Nova Scotia.

The Peace and Friendship Treaties of the 1700s attempted to reduce hostilities between the Mi’kmaq and the British and assert traditional trading rights; give provisions to native hunting, fishing, and trading; and limit the power of colonies to encroach upon natives’ lands. These treaties were not enforced, however. In 1999, the Marshall Decision, from the Supreme Court of Canada, recognized the Mi’kmaq rights from earlier treaties and gave the peoples the right to earn a “moderate livelihood” in fishing. According to Aptnnews:

Most Mi’kmaq, and Wolastoq bands in the Atlantic region signed commercial fishing deals after the Marshall decision – but Moderate Livelihood has never been defined.

A Moderate Livelihood is supposed to allow a Mi’kmaw individual to make a living off resources. As a sovereign nation on unceded territory, the Mi’kmaw have jurisdiction and that is the basis to make their own rules for their fishery and that is what they’re asserting right now.

The Food, Social and Ceremonial fishery allows that catch to be eaten or used in ceremony – but it can’t be sold.

Canada has rules for FSC and Commercial – but Mi’kmaw want a third fishery – but there are no rules for it so they’re making their own.

A faculty publication by the Allard School of Law, from the University of British Columbia, by Douglas C. Harris and Peter Millerd, goes more into what is involved in a moderate livelihood. See Food Fish, Commercial Fish, and Fish to Support a Moderate Livelihood: Characterizing Aboriginal Treaty Rights to Canadian Fisheries.

Note that during these events, the RCMP and government officials have been rumored to be slow in action.

See more history in the video below by Brodie Young.

Is it About Lobster Conservation?

The Marshall Decision gave Mi’kmaq the right to fish year round, according to Hakai Magazine. But the DFO later clarified that the DFO can limit this right for conservation purposes. Non-Indigenous commercial fishers’ reasons for lashing out at Indigenous fishers may be for several reasons, but one is conservation. According to the magazine, though, a range of scientific experts looked into the sustainability of the Sipekne’katik fishery and found that conservation wasn’t a valid concern for a few reasons, including that American lobster (same lobster as in Canada) is doing better than ever before and that the Mi’kmaq have far fewer fishing licenses than commercial fishermen in Nova Scotia, and other places–such as Maine, which does not have closed seasons. Omer Chouinard, a professor emeritus of sociology and environmental studies from the Université de Moncton in New Brunswick, who helped found the Maritime Fishermen’s Union in 1977, said:

Some people have the conception that the First Nations are poaching. It’s not the case. It’s the subsistence fisheries, and the moderate [livelihood] fisheries. [The government has] to establish parameters and explain that to the communities. Because the tendency of some people who don’t have a good intention [is to say], “If they are doing that, if they’re poaching, we’ll go poaching, too.” And it’s not the case.

This Google Doc was listed a couple times publicly on the Halifax subreddit when some users said that they don’t buy lobster but wanted to support the Mi’kmaq.

I’m sure that the recent events will continue to play out, but this is a monthly column and I may or may not have time to update the timeline above. 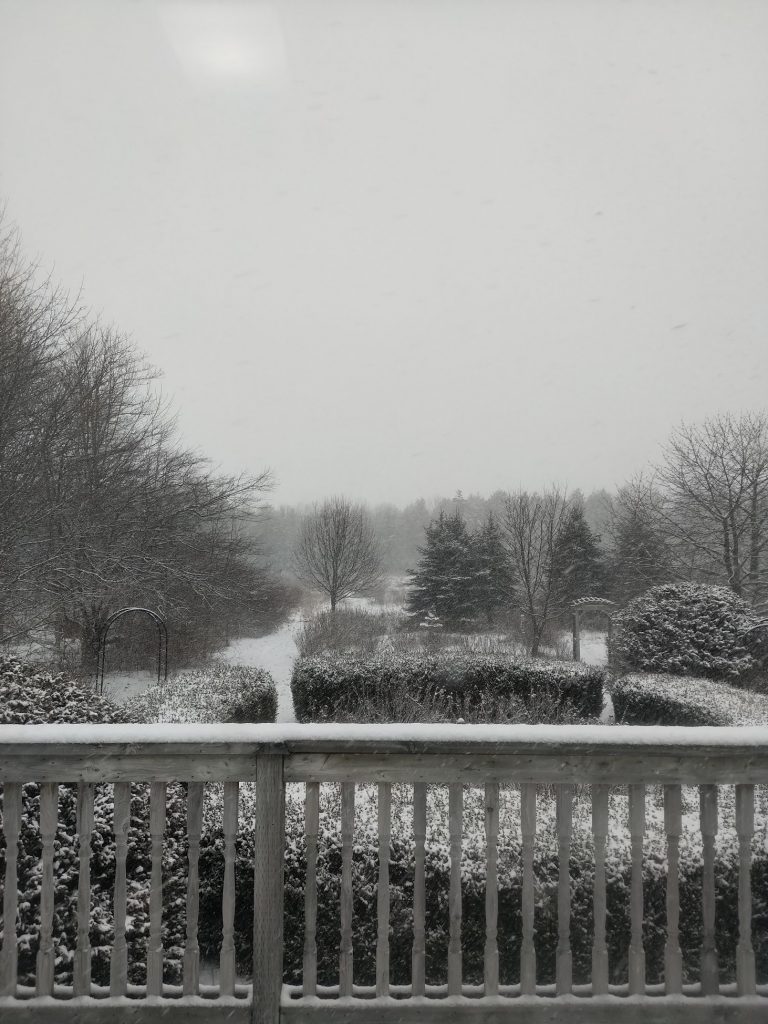