I’m happy to have the chance to talk with Paul S. Piper, author of the novel The Wolves of Mirr (Book View Cafe, February 2021), which is set in the Bitterroot Valley of Montana. Paul has five published books of poetry, including Dogs and Other Poems (featured by Ted Kooser’s American Life in Poetry), contributed to numerous anthologies, and co-edited several books of essays (X Stories: The Personal Side of Fragile X Syndrome, Father Nature: Fathers as Guides to the Natural World, and A Flutter of Birds Passing Through Heaven: A Tribute to Robert Sund). His current fiction largely explores the effect of politics and/or technology on nature. 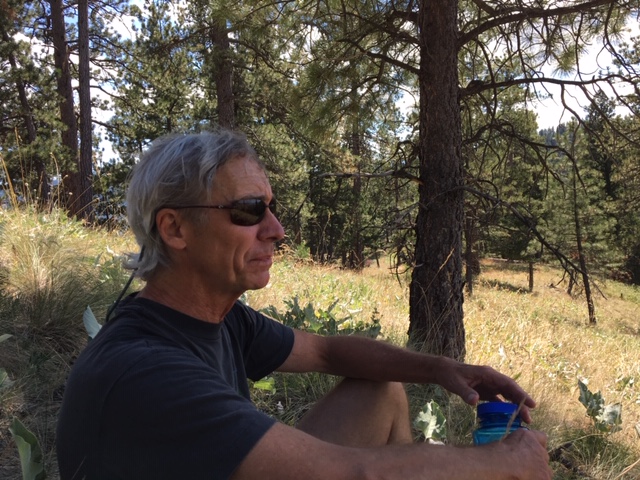 Mary: Tell us about yourself—your life so far and how you got started in writing.

Paul: I am seventy, a retired academic librarian and writing instructor. I was born in Chicago, but fled to Missoula, Montana for college, where I received a BS in Biology, and an MFA in Creative Writing. In Montana I was very involved in outdoor recreations, and was an avid hiker, backpacker, fly fisher, and wilderness advocate. In my mid-forties I moved to Hawaii to earn a masters in Library Science, and subsequently took a position at Western Washington University in Bellingham, Washington. I live in Bellingham to this day with my wife Joan, two cats (Artemis and Athena), and our husky/malamute hybrid, Django.

Mary: I am familiar with the area, having lived in Vancouver for a few years. It’s beautiful there! Your new novel is The Wolves of Mirr. Who is the intended audience, and what’s going on in the story?

PauL The Wolves of Mirr is a novel about wolves, an animal I’ve studied and admire intensely. It draws upon several genres—nature writing, fantasy, mystery/crime—to tell the story of a wolf biologist, Levi Brunner, and a mysterious wolf he’s studying named Mirr. The intended audience is anyone interested in wolves, wilderness, ancient Greece, and the contemporary West. Here is the back-cover blurb, which I think does a nice job of summing up the novel’s salient themes, though it’s a tad sensationalistic:

While roaming his beloved mountains, wolf biologist Levi Brunner comes across three women disporting in a pool. They invite him for a swim . . . and he wakes up alone on a beach, below an ancient Greek temple. Real or dream?

There’s no time to figure it out, as bad news hits: the slaughter of a wolf pack on a mountain slope, leading to rising hysteria in town about wolf attacks on humans.  Levi tries to face down the forces who want to shoot every wolf in sight. When a local man is found mangled, the clues to the murder somehow lead straight to Levi.

Love and hate, ancient myth and modern politics, mob mentality and justice, are some of the conflicting forces Levi has to deal with as he strives to clear his name, save the wolves, and negotiate the delicate dance of love. This vivid, fast-paced mystery is set against the stunning Montana landscape, where ancient myth becomes reality.

Paul: The primary ecological themes in The Wolves of Mirr are the precarious nature of wolves, and other wild animals, in our contemporary landscape. Equally important is the fragility of wilderness, both physical and psychic. I have been reading Michael Pollan’s fascinating book How to Change Your Mind, and ruminating on how wild and vast mystic experiences are. I try to capture some of this in my novel. Peripheral themes are how ranching affects landscape, and how the west is becoming tamed and mythologized.

Having lived in Montana for over twenty years, and having traveled extensively in the Rockies, I’ve experienced these themes playing out over and over again.

Paul: I have done a few zoom sessions promoting the book, however Covid has eliminated any live readings, etc. Once the situation returns to some semblance of normalcy, I hope to do a reading tour in Washington and Montana.

That said, the reaction to my novel has been overwhelmingly positive, even among those who mentioned they didn’t think they’d enjoy it. Several people have told me it’s a page-turner, and others said they’ve missed a fair amount of sleep reading it J. I incorporate a lot of wolf biology, and I feel my passion for wolves shines through, and readers are fueled by that. There are also a lot of twists, turns, and surprises along the way. 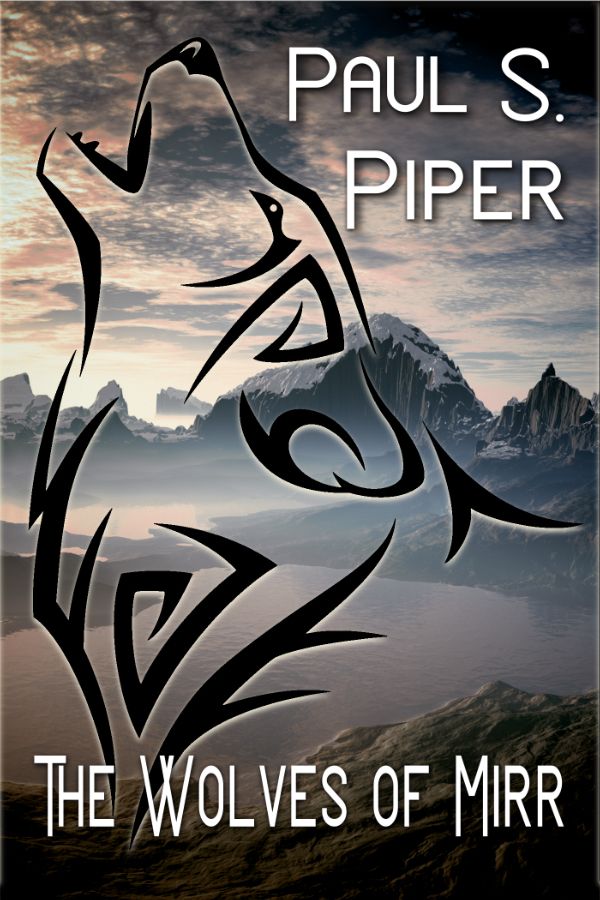 Paul: I have three other manuscripts in various stages of completion, and I’ll sketch them briefly here:

Mystique is the story of an ex-chemist eco-terrorist, Alec Rusk, who patterns himself after the Unabomber, although he uses a toxin derived from fungi rather than explosives. A follower of Nietzsche, Alec desires to punish environmental criminals who appear to be outside the law. The novel is told from three distinct POVs: Alec, Ariel Linnett, a federal agent tracking Alec, and an uber-wealthy environmental criminal, Elliott Tang, who befriends Alec.

Insight is a novel featuring a Seattle-based computer programmer, Jack Toyokata, who through several mystical “dreams,” uncovers an illegal wildlife trafficking operation, and incorporates an FBI agent’s help in an attempt to bring the criminals to justice.

These novels are completed, and are in various stages of revision/editing.

Treevolution is my current project, and is not yet completed. It features protagonist Kara Shackleton, a biologist for a conservation non-profit based in fictitious Whatcom, Washington. Kara becomes involved with several groups attempting to utilize nanobiology and AI to rapidly alter Douglas fir DNA and create trees that will attain mammoth proportions in just a few years. Needless to say, nothing like this will ever go smoothly.

Mary: Thanks so much, Paul. I appreciate your time. I’ve always been fascinated with wolves. Your passion does shine through in this book!

The Wolves of Mirr is available in print and ebook format through Amazon, Barnes and Noble, and can be ordered through local bookstores. If you do read it, and have feedback or want to correspond, you can contact Paul. He would love to hear from you.