Ambergis is the hardcover volume including the three books in his cult series that includes City of Saints and Madmen, Shriek: An Afterword, and Finch. The new volume came out in 2020, even though its books were published before the Southern Reach trilogy and Borne.

“Ambergris is also the New Weird story of a city built on the genocide of the city’s original (?) inhabitants of grey cap mushrooms, and what those grey cap mushrooms do to eventually reclaim the city.” -Jim Hepplewhite, Matador Review 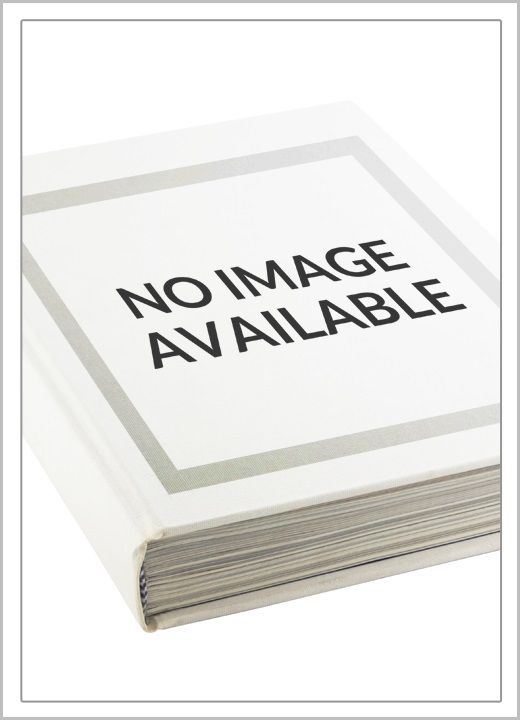 Ambergris: City of Saints and Madmen; Shriek: An Afterword; Finch by Jeff VanderMeer

“Somewhere at the intersection of pulp and surrealism, drawing on the very best of both traditions, is Jeff VanderMeer’s Ambergris. Unsettling, erudite, and shot through with unexpected humor…Ambergris is one of my favourite haunts in fiction” —China Mieville on City of Saints and Madmen

“This is fiction to stand alongside that of Calvino and Borges.” —The Guardian on City of Saints and Madmen

“Make the most of the tapestry of tales and visions before you. It is a rare treasure, to be tasted with both relish and respect. It’s what you’ve been looking for.” —Michael Moorcock on City of Saints and Madmen